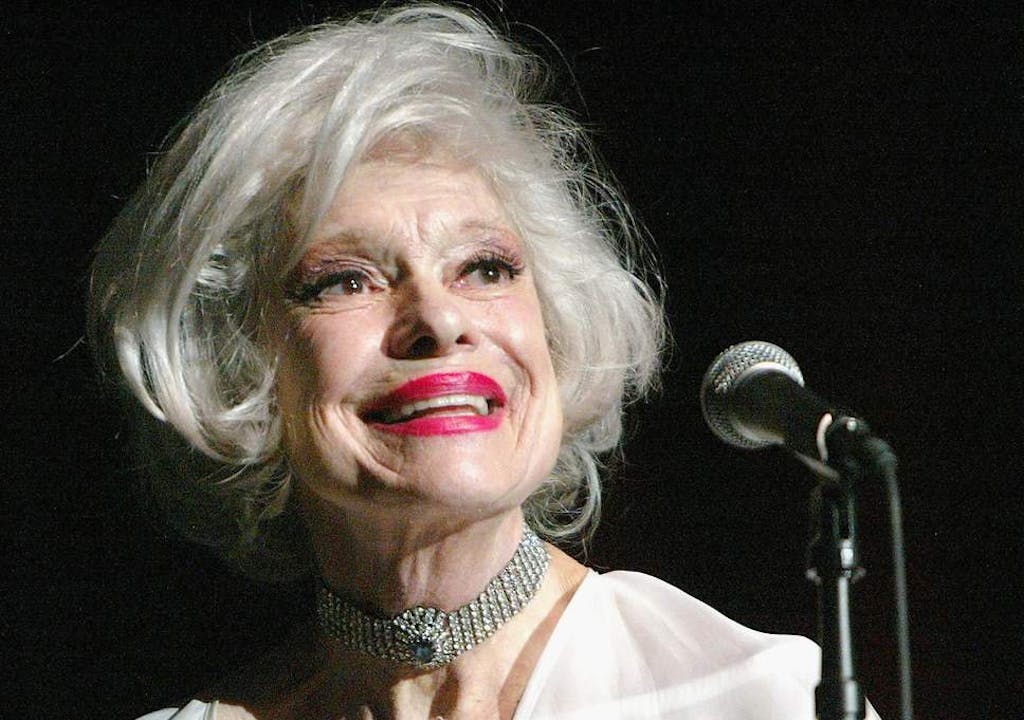 Broadway legend Carol Channing died on Tuesday morning at the age of 97, and theater and entertainment community paid tribute to the iconic star, known for her roles in the original cast of “Hello, Dolly!” and “Gentleman Prefer Blondes.”

In honor of this singular star, we gathered some of our favorite Channing performances. Check out some of her many standout moments below.